Sanook is one of the oldest and most special words in the Thai Language. It literally means “To live life to the full, to be happy and light-hearted”. Thai people will ask you the question “Sanook mai?” which means “Are you happy, did you have fun?”.

Motor Yacht Sanook has this very special name as the sole purpose of the yacht is to give it’s guests good times, a lot of joy, fun, and to allow them to forget the rest of the world and so become light-hearted.

We are sure when you return from your charter, and when asked “Sanook mai?”, you will now be able to reply “Chai, sanook mak mak”. 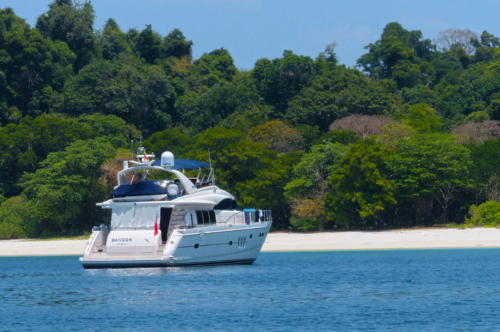 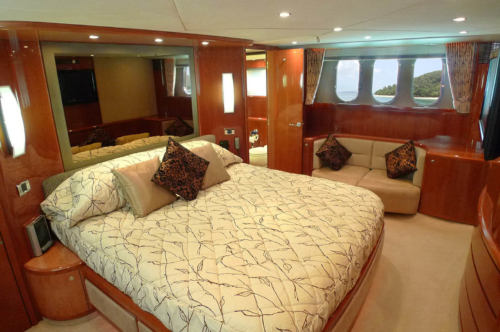 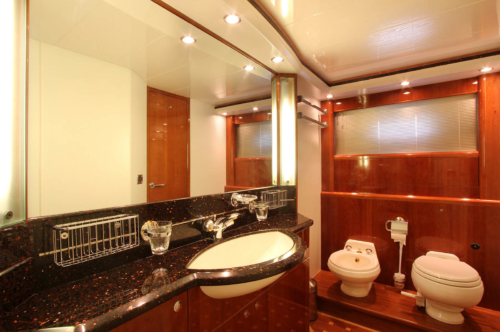 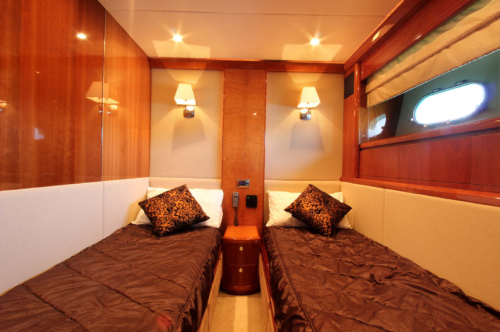 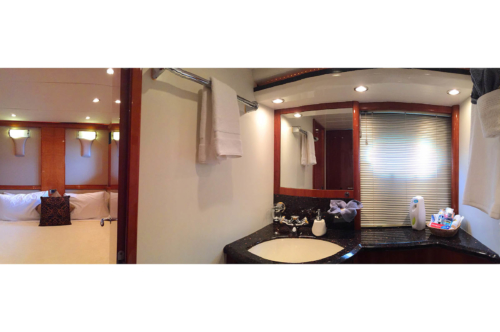 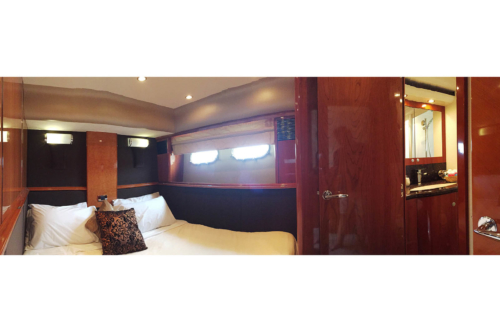 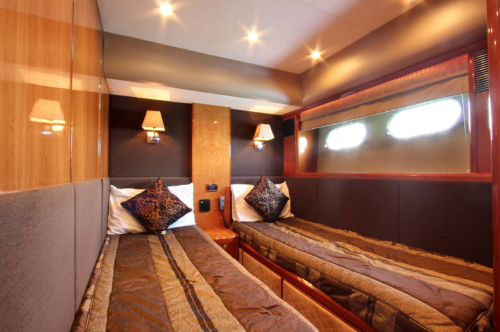 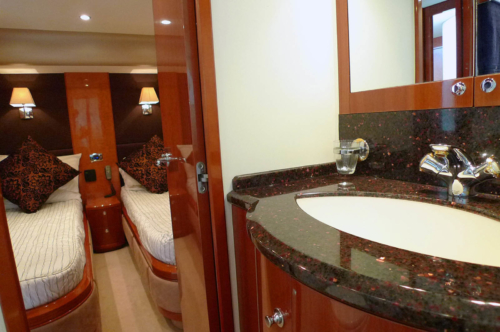 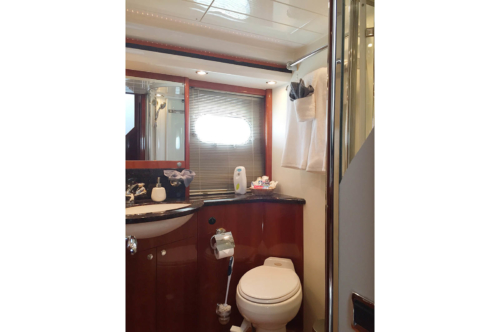 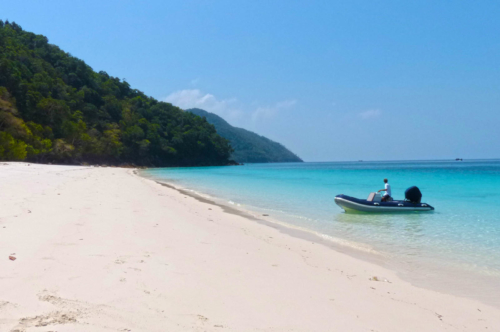 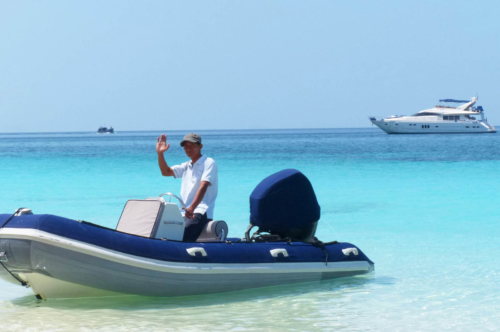 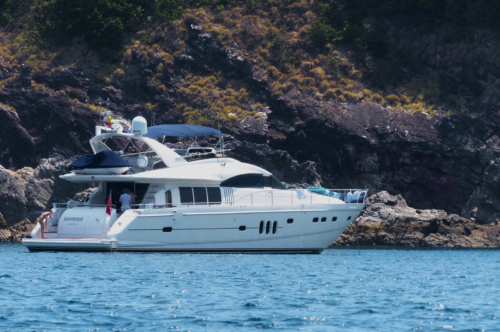 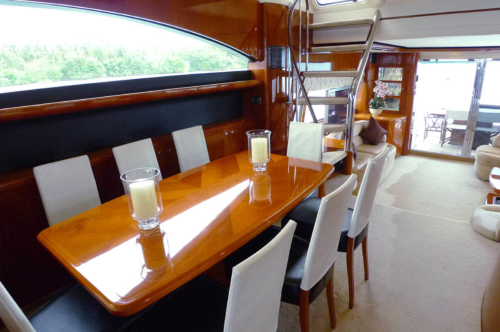 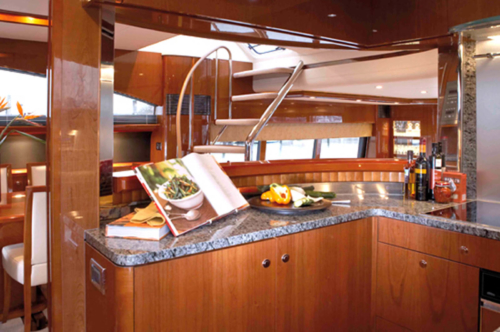 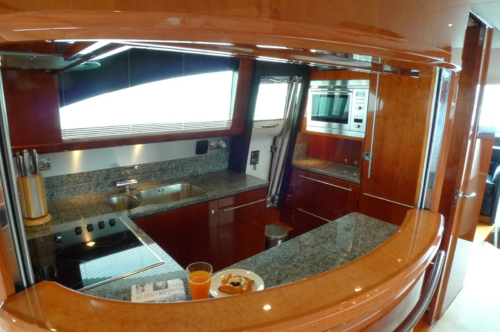 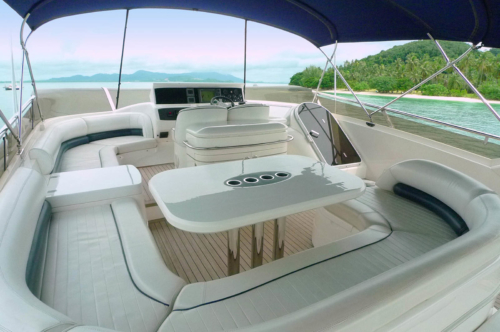 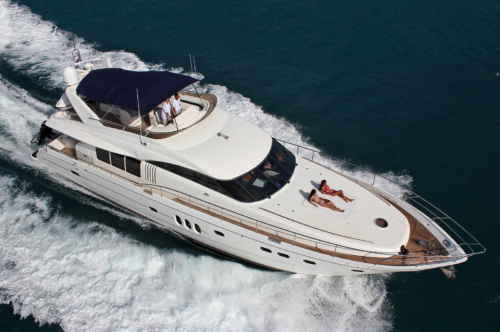