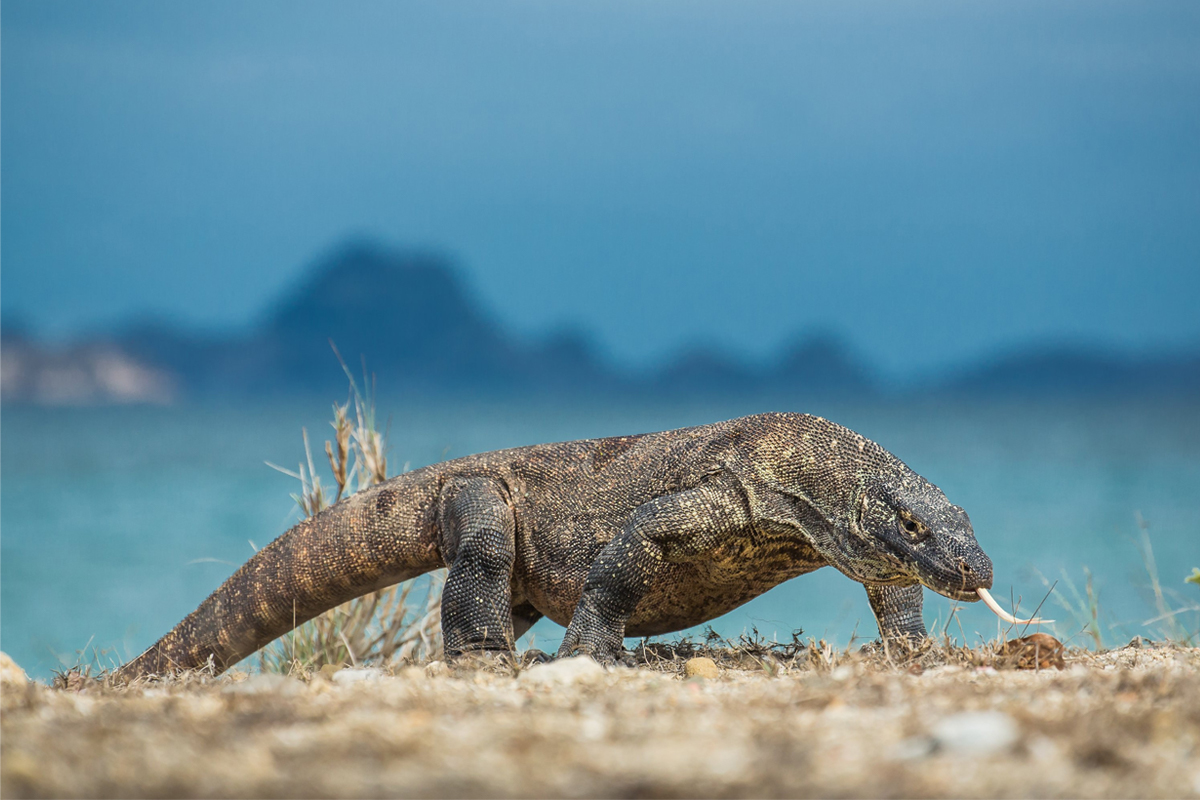 Extraordinary experiences are everywhere in Komodo. Towering volcanic peaks, dinosaur-like lizards and bats that flood the skies at night, this movie-esque landscape is more exotic, more ancient and infinitely more primeval than any other place on earth. 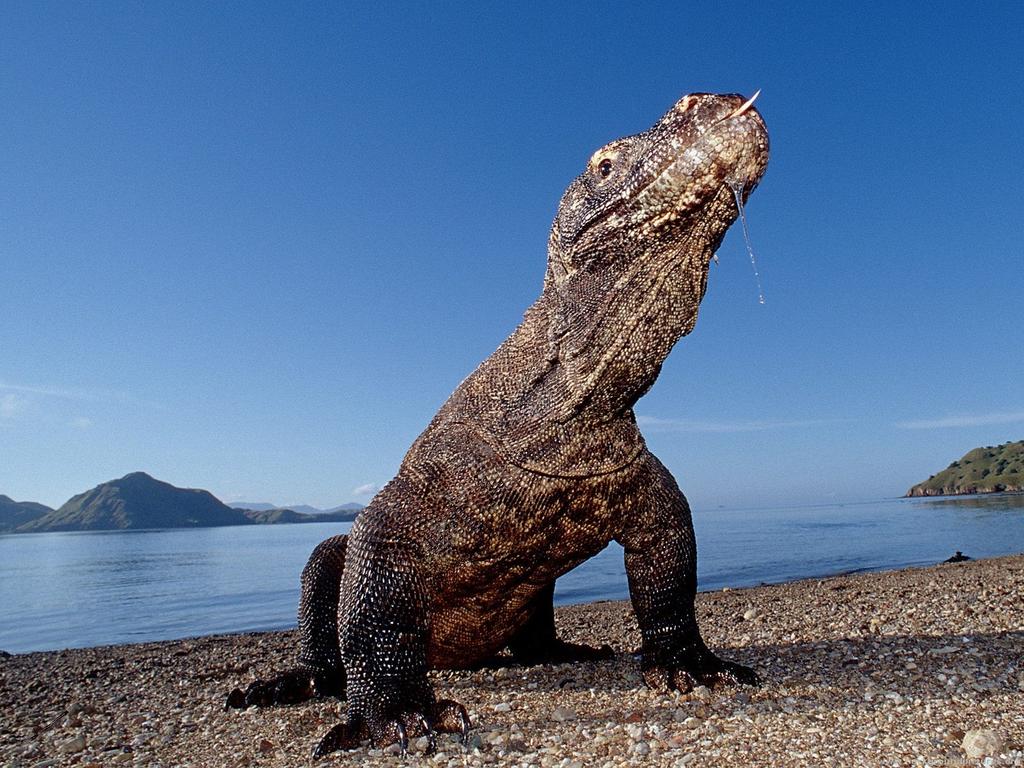 We are delighted to announce that Komodo National Park is due to open very soon for all Indonesian travelers and those holding a KITAS.

The provincial government has specified that foreign visitors will be allowed into East Nusa Tenggara from August 15, but we shall have to wait for restrictions to be lifted as the primary gateway to Komodo is via Bali and as it stands international visitors will be allowed to return from 11th September, enough time to start planning a trip of a lifetime.

Health protocols are in place from masks and hand washing to restrictions of numbers in certain areas to stop mass gathering and in essence create an improved experience for all.

Plunging savannahs, arid in the summer and bursting with life in the winter, deserted white sand beaches, mountainous outcrops and turquoise oceans teeming with more species than any other place on the planet await your discovery. The scuba diving here is amongst the best in the world and over 1,000 species of marine life and 250 types of coral are found here. The Komodo Islands are so ecologically significant they were established as a National Park by the Indonesian government in 1980 and made a UNESCO World Heritage site in 1991.

Dragons and diving are the two main reasons people decide to charter a liveaboard in Komodo. The infamous Komodo dragon, the biggest reptile on earth, up to 3 meters in length, roam freely across the region. Whale Sharks, manta rays, sea turtles and bottle nose dolphins are just four of more than 1000 species of marine animals that call Komodo National Park home. The park stretches a total area of 1,733 square kilometres, encompassing three main islands—Komodo, Padar, and Rinca—and 26 smaller islets.

Follow the eastern coast of Komodo Island and observe the trails of Manta rays migrating to the southern region of the National Park. Snorkeling amongst those gentle giants is an experience never forgotten.

Pink Beach is an iconic spot in Komodo where you may snorkel or dive through caves, somersault through chimneys and marvel at the coral canyons surrounded by walls of fish including blue-ribbon eels and crocodile fish. 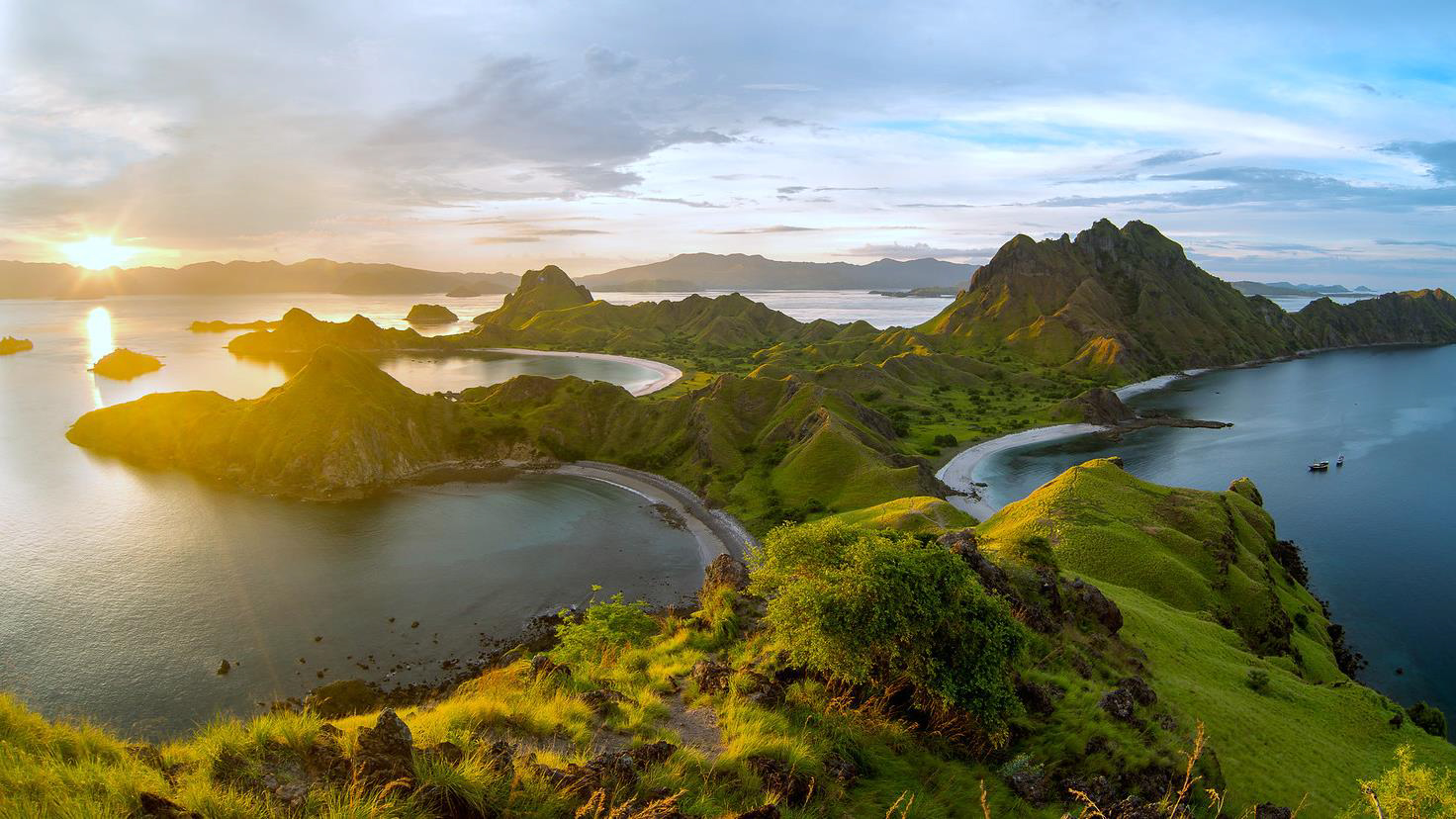 Cruise to Padar, one of the park’s three major islands, where the imposing volcanic peak provides jaw-dropping photographic potential, rewarding those who conquer the summit with mind blowing views over its three distinct bays. Spot the wild deer, the peaceful buffaloes and follow your guide on the trail of the endemic Komodo Dragon.

Enjoy a spectacular beach BBQ at sunset where you can lay back and watch the glittering heavens come alive. Savour grilled fish and gado gado salad under the light of flaming bamboo torches.

Mauan’s superb reef is teeming with turtles and harbours a sporadic manta ray cleaning station, where the animals congregate to have cleaner fish remove parasites and other organisms from their skin. A short sail after that and you will be in Siaba Besar Bay for an evening surrounded by mangroves.

Make your way to Rinca Island for another chance at meeting with Komodo Dragons. Trek to the top of Rinca for an encounter with monkeys, snakes, baby & adult dragons alike.

Moor up at Kelong Island and watch from the deck, drink in hand, as clouds of thousands of fruit bats – nicknamed flying foxes – erupt into the air from a mangrove patch soaring in silhouette against the dusky sky.

Everywhere you anchor in Komodo National Park, there is something otherworldly to see and our experienced crews will guide you to the optimal vantage points. Get in touch now to discover more about this extraordinary eco-system that time forgot. Click here to see our Komodo fleet. 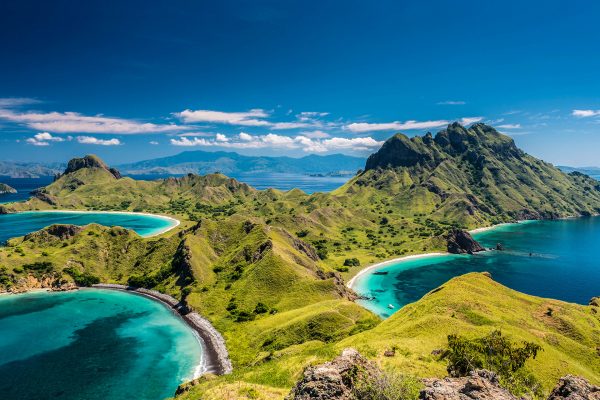 Aerial view of Pulau Padar at the famous Komodo National Park in Indonesia. 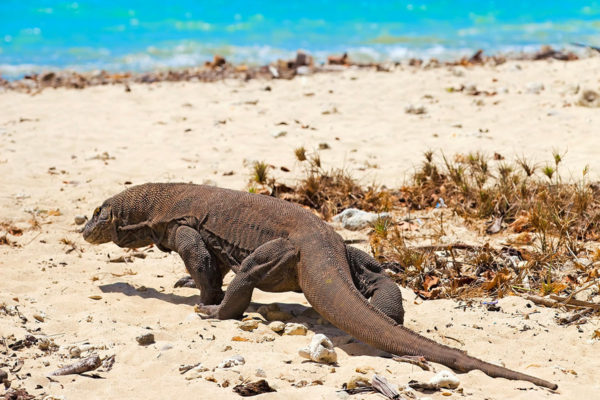 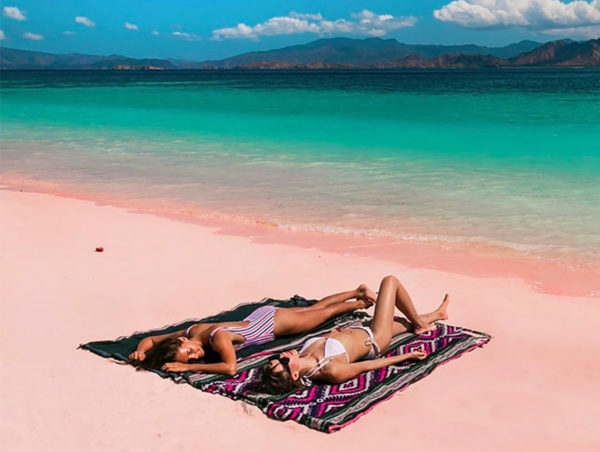 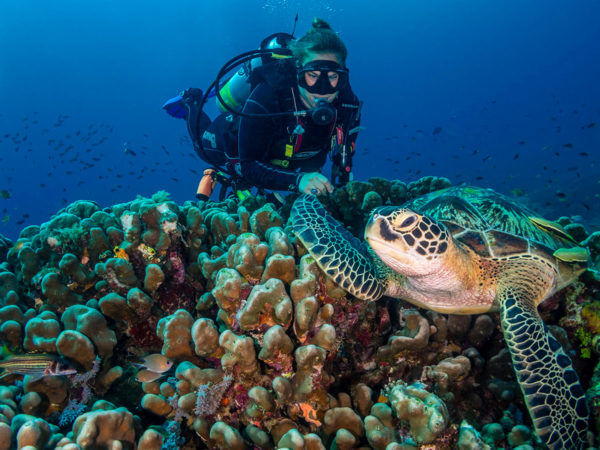 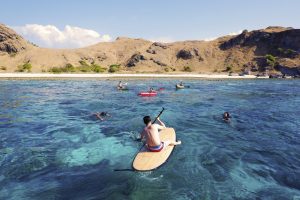 Stand up paddle, sea kayak, and snorkeling in Komodo 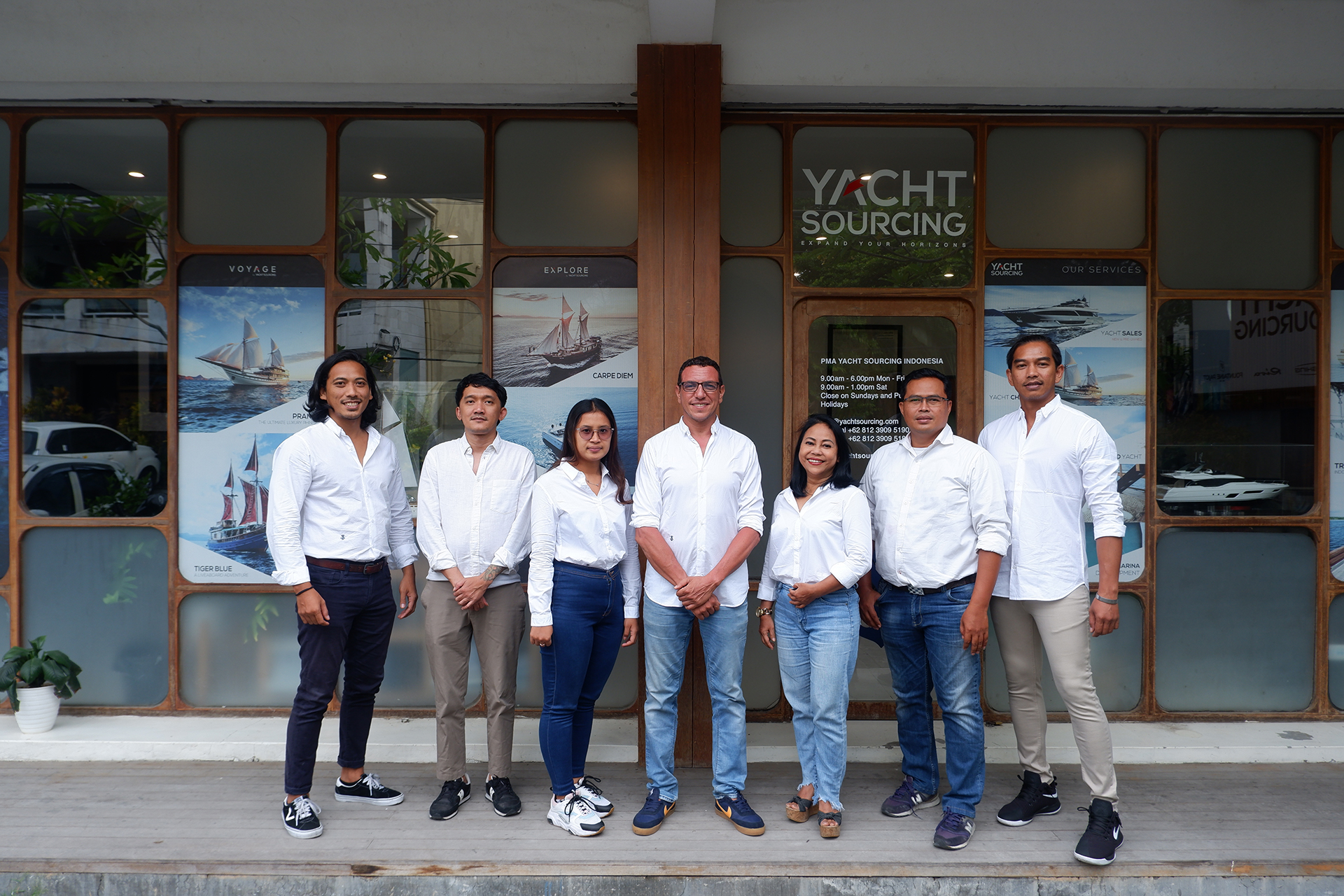 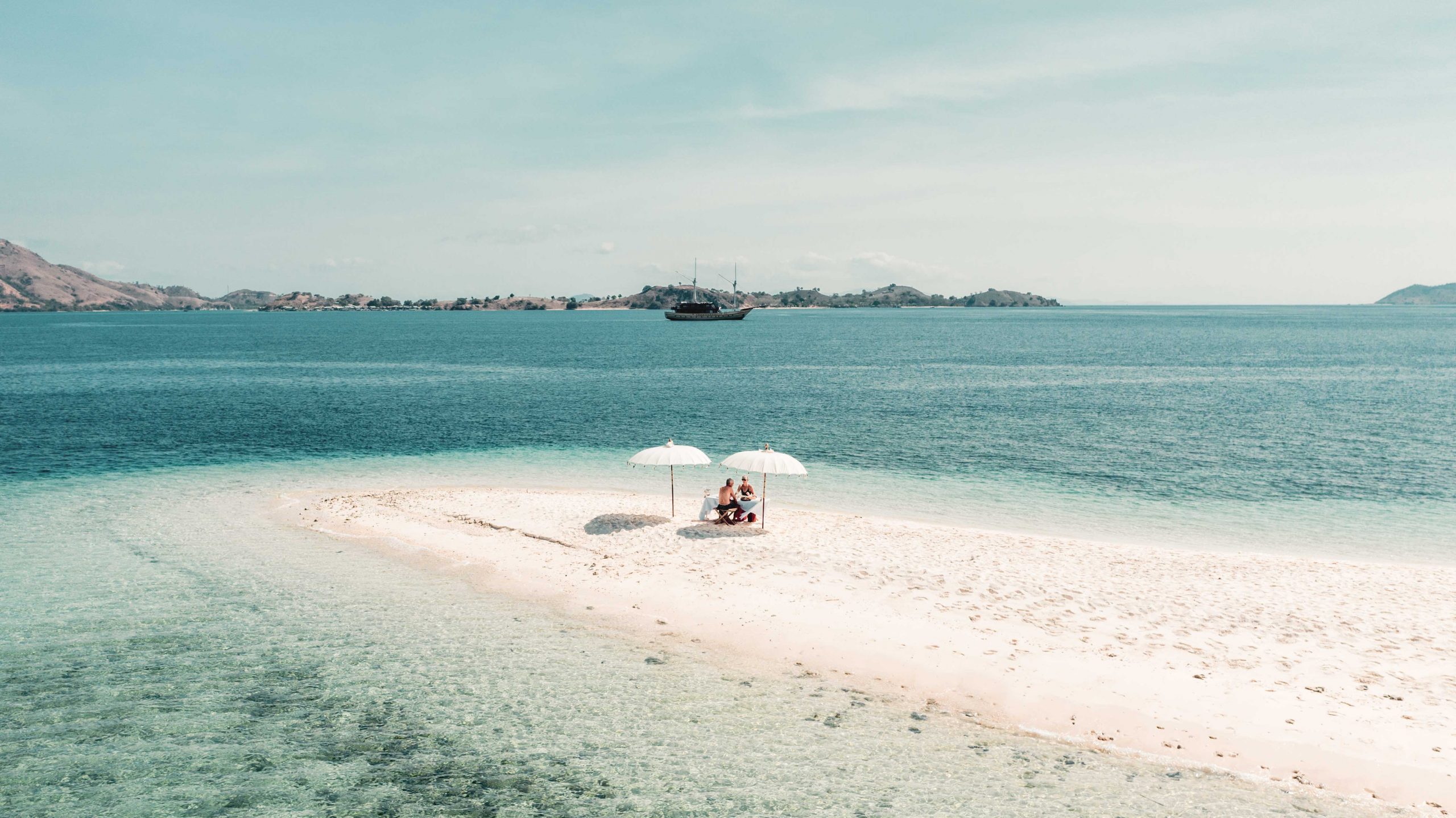 THE MAGIC OF KOMODO ISLAND 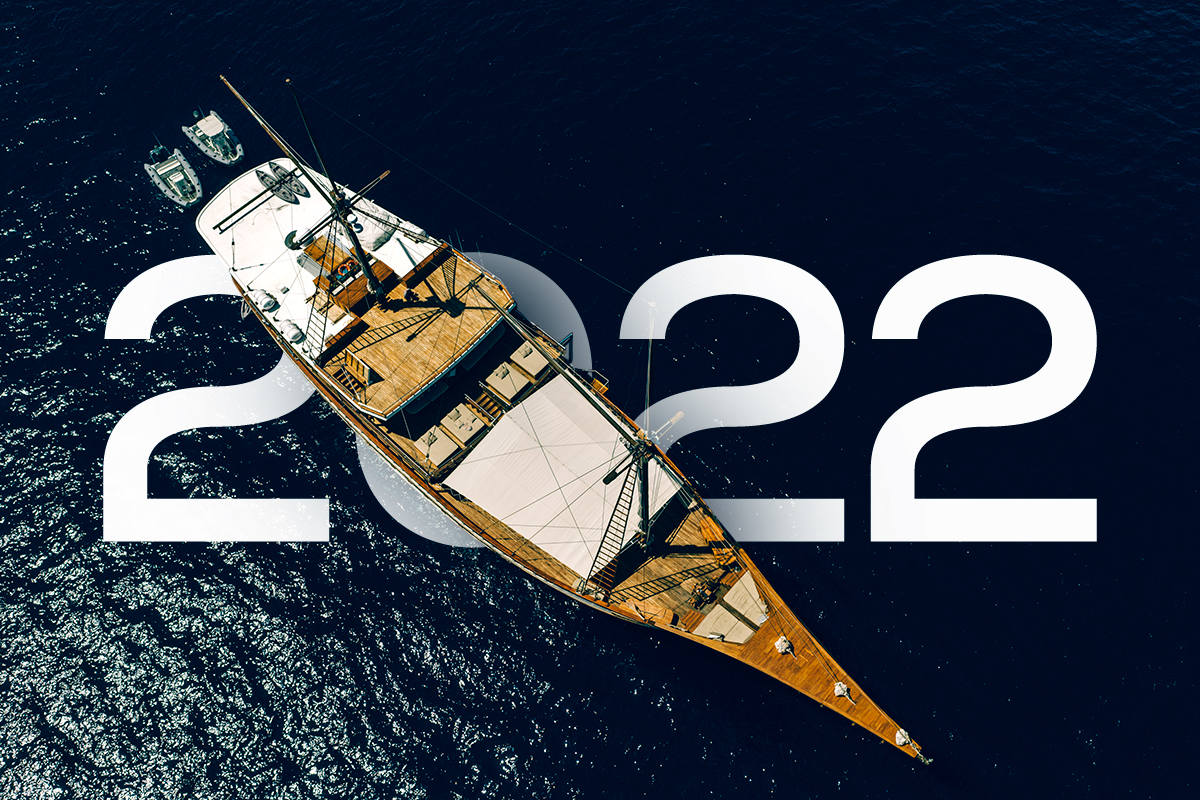 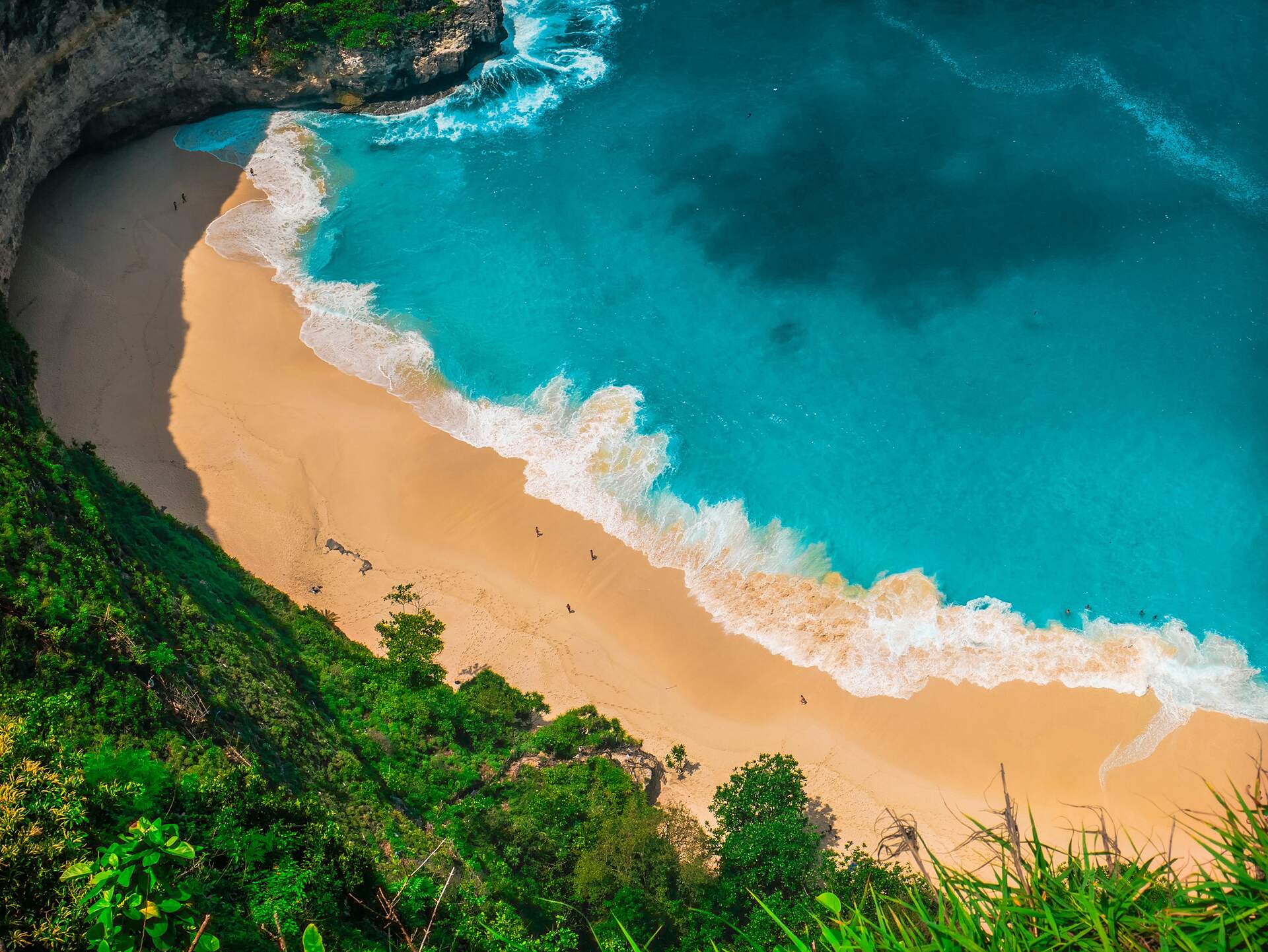 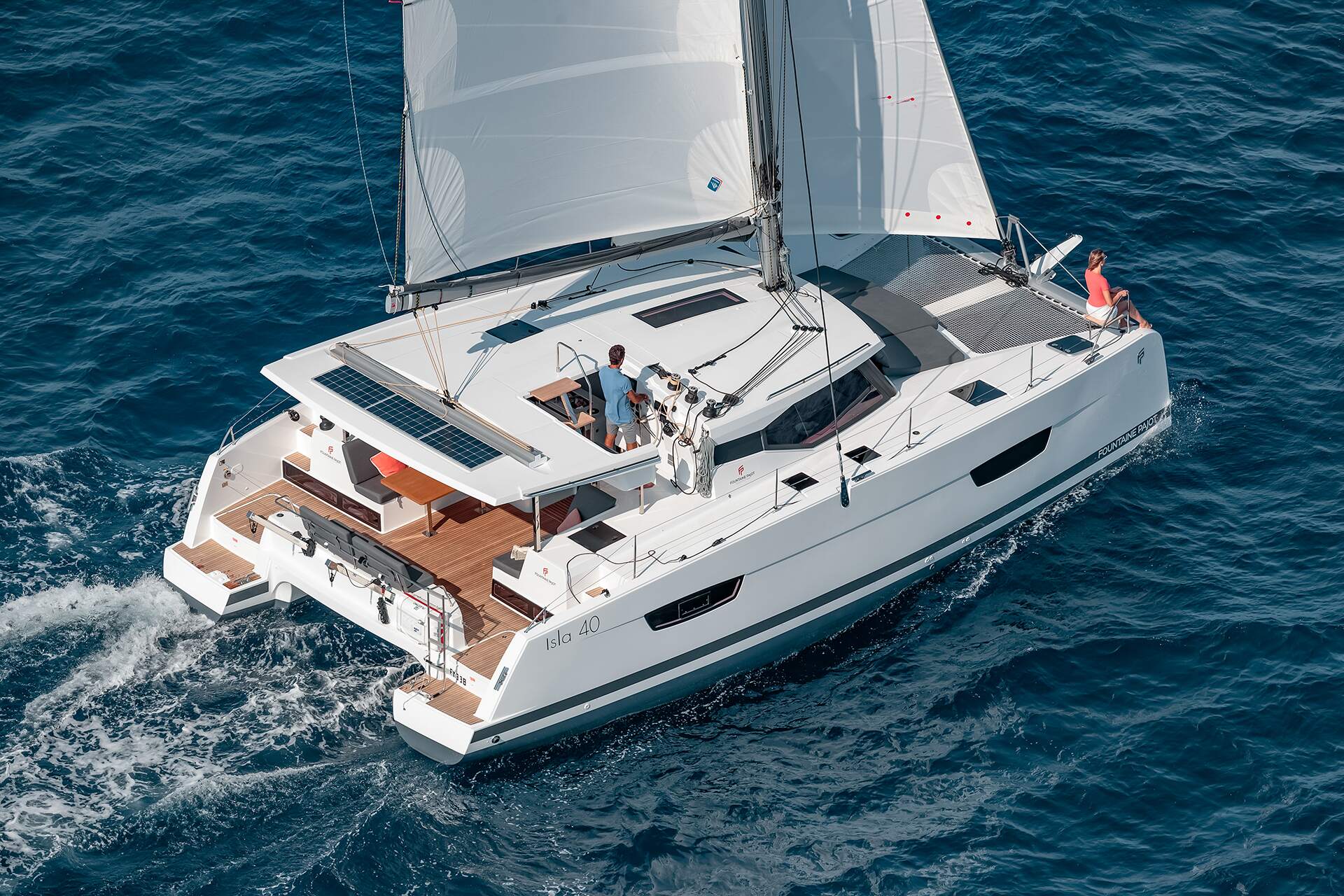 Get an exclusive offer for yacht charter and sales, also get the latest yachts update right in your inbox!